Do you know the feeling of disappointment when you are really excited about a destination, but once you arrived it wasn’t worth it after all and in the end you just feel really disappointed?

I constantly had this feeling with this particular location. It’s not that the location wasn’t beautiful but it definitely had seen better days. Unfortunately the door to this beautiful landscape had been left open for too long. Everywhere I walked I found graffiti that ruined the beautiful atmosphere. There wasn’t an entrance that was easily accessible, since they had all been closed for some time. It was already getting late when I finally found an entrance and I only had one hour left to take some photos’s before it was dark. So I entered the building quickly and snapped some photos with my new Sony 12-24mm G Lens, which I specially bought for this beautiful location.

By editing the photo I did my best to give you guys an impression of how the location looked like before it was ruined with all the
graffiti.

A well-known Dutch proverb is:

Finally I was able to photograph the beautiful staircase!

This former psychiatric hospital was built in the late 1800s. The hospital was designed to house 700 patients and in the course of time has treated more than 1,500 people. Therefore, a new section was added in the 30’s.

On May 13, 1978, the hospitals had to implement the Basaglia law. The law marked a major reform of the psychiatric care system in Italy. Due to this law psyhiatric hospitals in the “boot” of Italy had to close up. This former hospital was closed at the end of 1999.

Since that time there has been a struggle as to what to do with the buildings. Decay and destruction have been the fate of recent years. But the good news is that there is a very advanced plan to revive it.

Beautiful how the light started to come in

Dark corridors where you can get lost in

The sun was almost set

On the way out I heard all kinds of strange noises above me. I looked around, I looked up. It was then I realized I was face to face with 2 angry owls! So I quickly took my picture and went, before they would see me as prey.

The owls sit at the top of the window

A picture tells a thousand words : 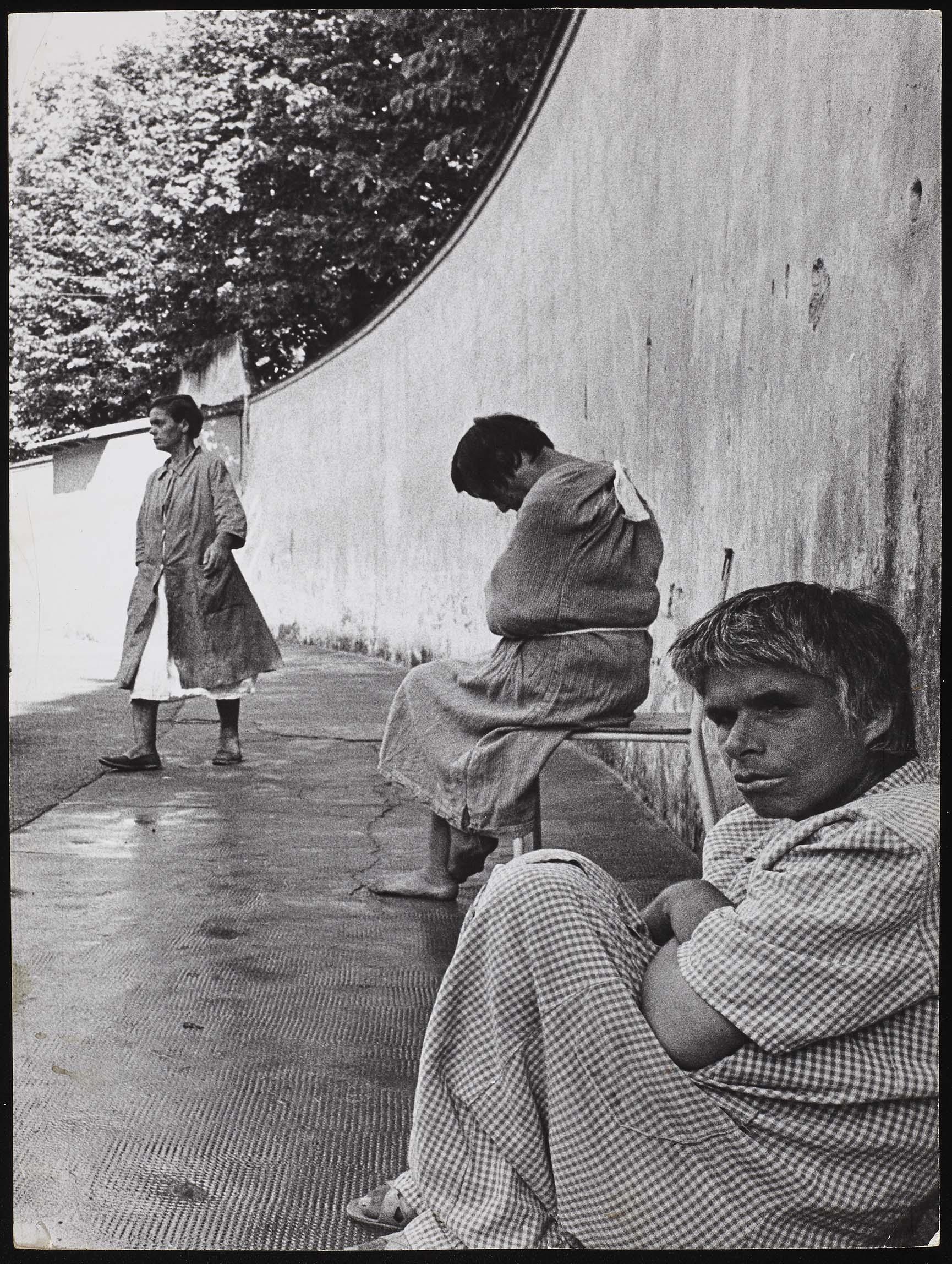 I truly appreciate the time and effort my faithful readers make by visiting my website and reading my articles.

So a big shoutout to you guys, thank you so much for supporting me!

A Bridge Too Far

Church of the Good SHEPHERD

Sign up to stay up to date on my new adventures.

War is a place where young people who don't know e

King's Bath 🫧 The King's bath has its roots in

The path we walk, are like the stairs we take. Th

Comeback!! 👋🏽 In recent months I have been l

Situated in the countryside this 19th-century chur

The colors, the refined decorations leave me amaze

Glad you are here

This website uses cookies to improve your experience while you navigate through the website. Out of these cookies, the cookies that are categorized as necessary are stored on your browser as they are essential for the working of basic functionalities of the website. We also use third-party cookies that help us analyze and understand how you use this website. These cookies will be stored in your browser only with your consent. You also have the option to opt-out of these cookies. But opting out of some of these cookies may have an effect on your browsing experience.
Necessary Always Enabled
Necessary cookies are absolutely essential for the website to function properly. This category only includes cookies that ensures basic functionalities and security features of the website. These cookies do not store any personal information.
Non-necessary
Any cookies that may not be particularly necessary for the website to function and is used specifically to collect user personal data via analytics, ads, other embedded contents are termed as non-necessary cookies. It is mandatory to procure user consent prior to running these cookies on your website.
SAVE & ACCEPT
error: Content is protected